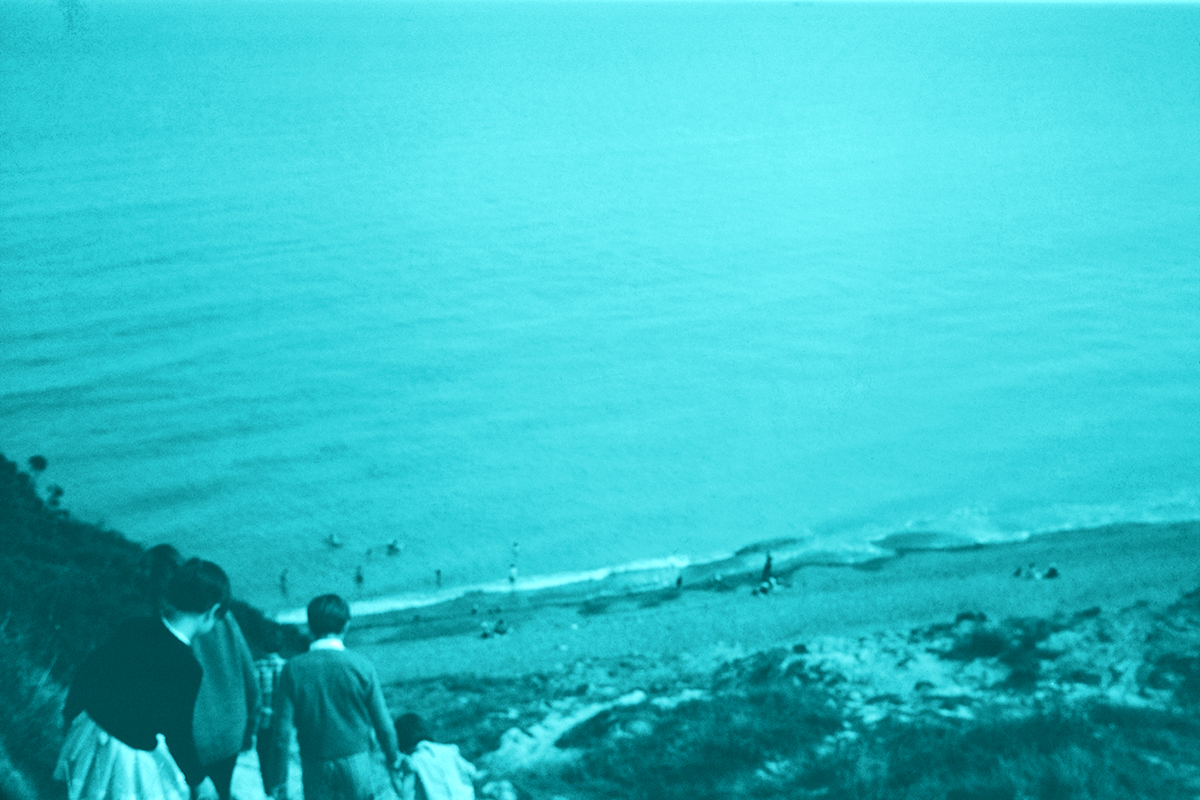 Program of the second edition!

The second edition of La Inesperada festival is here!

The film festival La Inesperada will hold its second edition from 24th to 27th February 2022 at the
Filmoteca de Catalunya and the Zumzeig cinema. The programme includes two premieres of Catalan productions and a variety of films from all over the world that have never been released in Catalonia.

Among the sessions to be highlighted is the screening-recital of the work Winterreise by the Basque artist and filmmaker Inés García, based on Franz Schubert’s Winterreise (Winter Journey). A session accompanied by live music by the baritone Oriol Mallart and the pianist Carmen Santamaría.

Also the premiere of award-winning films from around the world that have no distribution channels in Catalonia, such as the film A Night of Knowing Nothing by the Indian filmmaker Payal Kapadia (Cannes Golden Eye Award 2021) or the portrait of the Senegalese activist Omar Blondin Diop, Godard’s actor in La Chinoise who died under strange circumstances at the age of 27, sketched by the artist Vincent Meessen. Other sessions will include the presence of the Canadian artist and filmmaker Dominic Gagnon, who makes films from internet archives and who will offer a master class, as well as a screening and discussion on the figure of the legendary Colombian filmmaker Luis Ospina (1949 – 2019), the filmmaker who founded the concept of “Pornomisery” and the pseudo-documentary.

To strengthen its commitment to Catalan cinema, the La Inesperada festival is premiering the feature films D’Ombres, the portrait that the filmmaker Joan Tisminetzky has made about the director of photography Tomàs Pladevall (Gaudí Award of Honour 2022) and the film shot in Srebrenica, Bosnia, Disturbed Earth, co-directed by the Catalan filmmaker Guillermo Carreras-Candi and the Macedonian filmmaker Kumjana Novakova. And, furthermore, it presents the EXIT meeting, for non-fiction films in development, where four projects will be presented and debated in front of an audience. The selected projects are ‘Elegy of a city’ by Irene Bartolomé, ‘Pompeya’ by Maria Castan de Manuel, ‘Blue flower in the land of technology’ by Albert Garcia-Alzórriz and ‘El futur serà millor’ by Albert Kuhn.