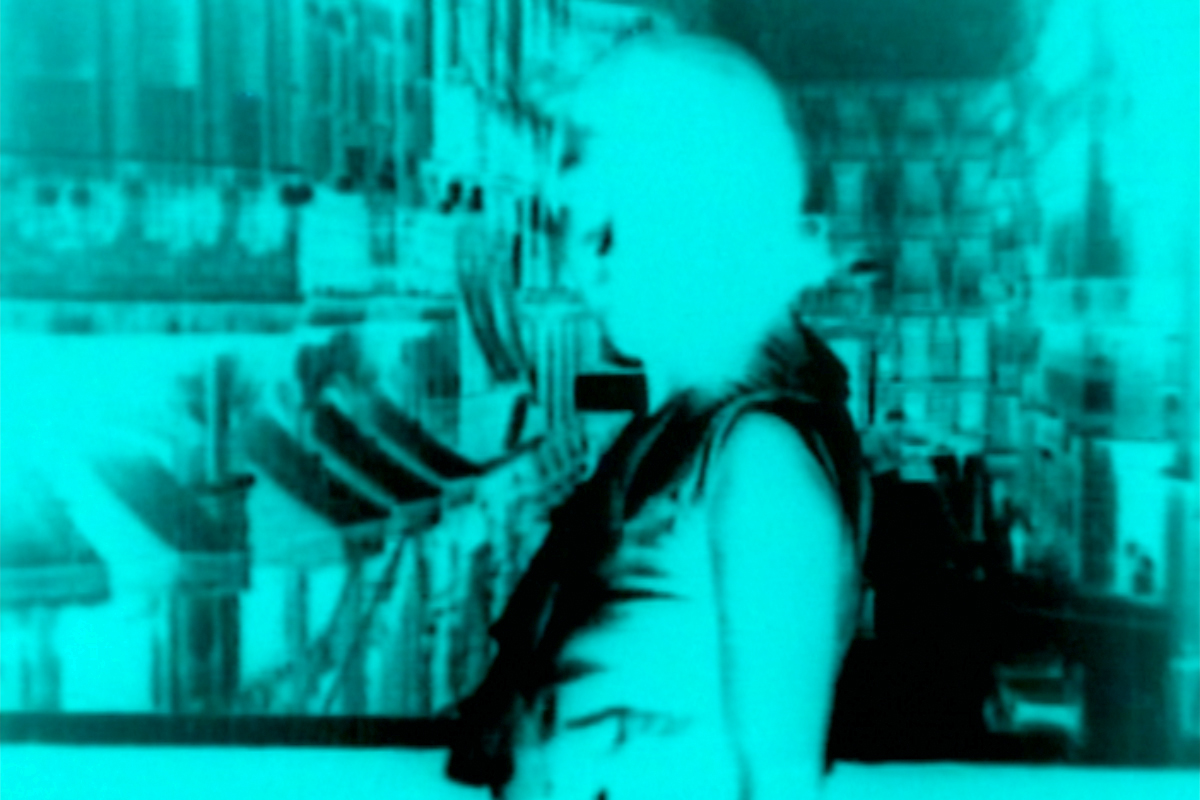 The sections of the festival:

For all those people interested, we want to tell you how the La Inesperada festival will show its films. The festival will be divided, for now, into three sections.

We believe it is important to give value to local culture. Catalan non-fiction film production is rich, often winning awards abroad, but little attention is paid to it at home. Thus, we have a section for local Catalan productions. It is entitled Cuadecuc in homage to Pere Portabella (Vampir, Cuadecuc, 1970), an artistic reference and essential filmmaker of Catalan cinema.

We will be showing, through an international section called Atómica, films that we have seen and found at the best festivals outside the country, which are also very often extraordinary but not visible within our borders.

We have a section of films that look to the past, Supernova, to revitalise and remember great works of non-fiction masters from a few decades ago. Sometimes, the oldest is the newest.