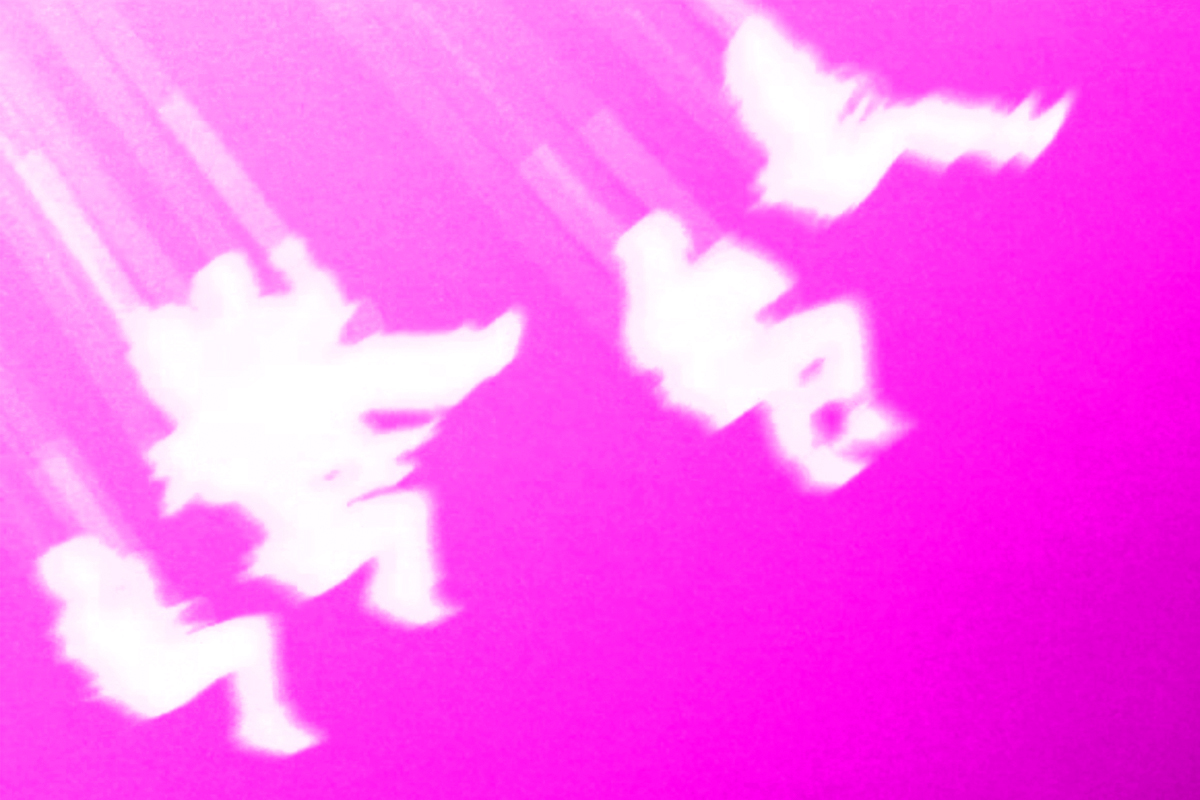 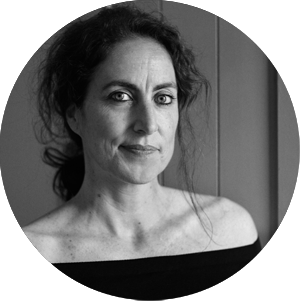 Nuria Giménez was born in Barcelona in 1976. She studied Journalism, International Relations and Documentary Filmmaking. She has lived in Berlin, Paris and London doing different types of jobs, most of them unrelated to cinema or to each other.

In the last decade, she has been extending her knowledge thanks to seminars and master classes of several filmmakers, like Isaki Lacuesta, Andrés Duque, Virginia García del Pino, Sergei Dvortsevoy, Patricio Guzmán, Wang Bing or Frederick Wiseman.

Her first short film, Kafeneio, was presented at DocumentaMadrid 2017 and MIDBO 2017.  My Mexican Bretzel, her first feature film, won the awards for Best Film, Best Screenplay and Best Direction from the Spanish Film Jury at FICX’19, the Audience Award at the D’A Festival, and participated in Rotterdam, Visions du Réel, New York Film Festival, among dozens of other festivals. 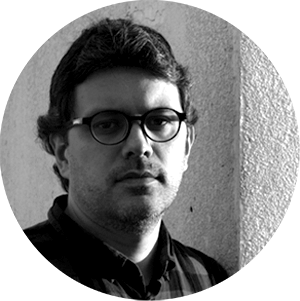 Programmer, teacher and film critic. Specialised in non-fiction and contemporary cinema. His practice focuses on the construction of audiences and the creation of cultural events that connect with citizens.

Guest lecturer at ESCAC since 2009 in the branch of documentary film studies, guest lecturer at several universities. As a critic, he was the creator of the online magazine Blogs&Docs (2006 – 2013), the first publication in Spain dedicated to the analysis of documentary film. Jury member at Kinodot Saint Petersburg (2019), Malaga Film Festival (2014), RIDM Montréal (2011), Play-Doc Tui, (2009) and others. 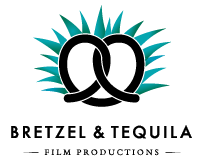 with the support of:

with the collaboration of: